“Present and Future of Legal Tech: What, How and Where?” (Conference report) 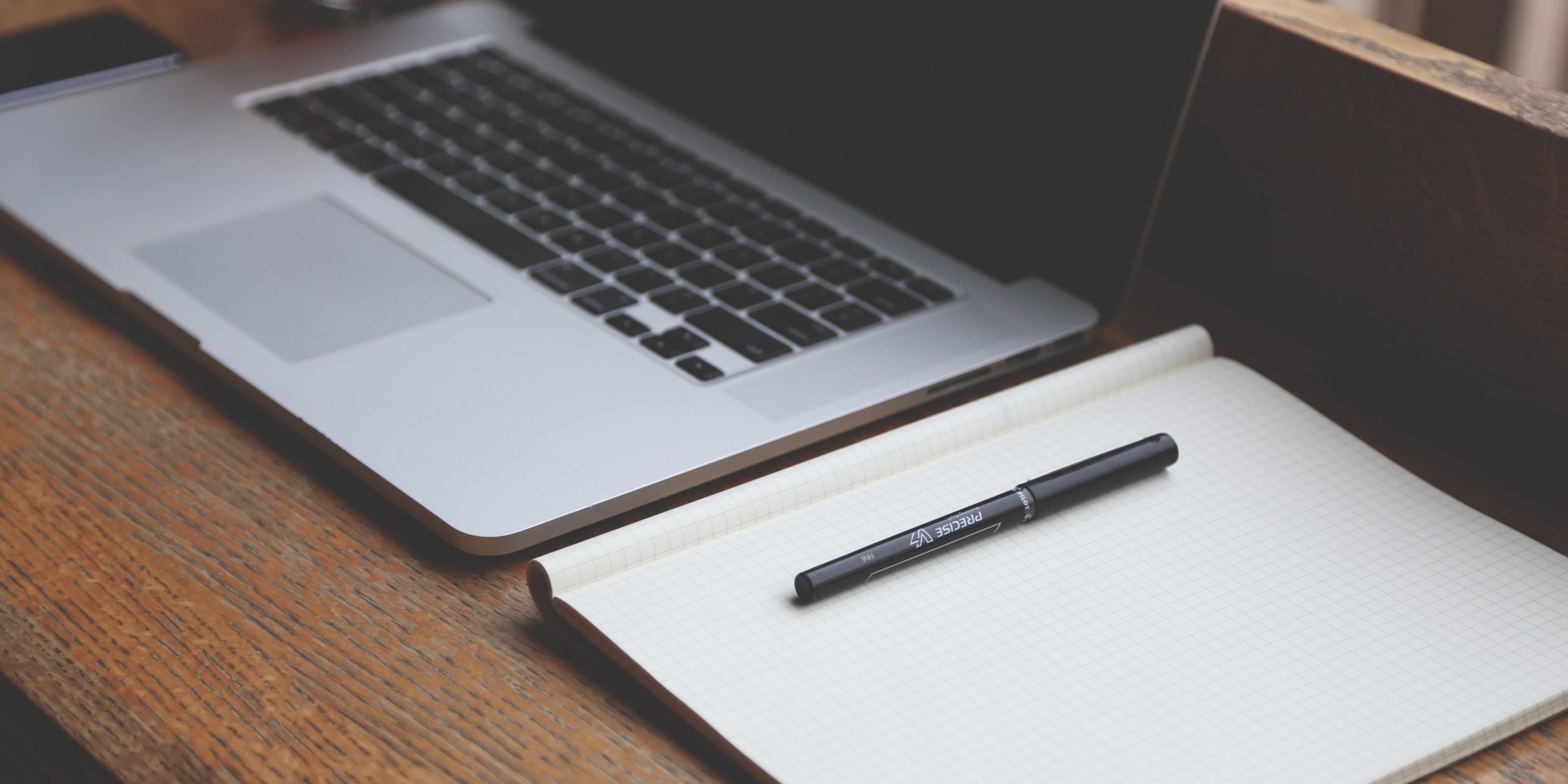 The aim of the the interdisciplinary workshop in Talinn* was to contrast various opinions, fears and postulates on Legal Tech. As a starting point for further discussion, the organizers have planned to analyse and compare the current Legal Tech landscape in Member States. In addition, several practical applications of new technologies were presented by some of the leading players in the industry.

A conference report by Anna Urbanek

Legal Tech: What is it? – AI and Law Seen from Computer Science

The possibilities of combining technology and law, e.g. gradual implementation of autonomous cars, cause many problems. Above all, how to introduce such vehicles into public transport and how legally regulate the use of such vehicles? The legal framework for consultation, which will be a set of rules and procedures for consulting stakeholders in the decision-making process, may help in this challenge. Also the main technological trends affecting legislation were listed. Of course, AI has a leading role to play here. Nevertheless, there are other challenges that legislators face, like: autonomous agents, smart contracts, globalisation and many others. Moreover conflicts between human agents and tech agents may also play a significant role in the future. The problem can be visualized by an exemplary question: How to explain to a computer the violation of religious feelings of a human being?

Legal Tech: How is it?

In the case of an international company, it may be advantageous to introduce chatbots to answer customer basic legal questions. Furthermore, enterprises can improve their workflow by using contract automation devices. Online contract design software is also a solution for individuals who, for various reasons, decide not to seek the assistance of a lawyer during the negotiation procedure. On the other hand, machine learning is used in analyzing the content of consumer contracts and highlighting potential unfair contract terms. The effectiveness of such a program often exceeds human capabilities. However, new technologies are also useful for lawyers. They are used to construct online databases of legal acts. This facilitates work by making it easier to compare current and archival versions of legal acts, journal articles, translations as well as access to court rulings and comments on laws.

Legal Tech: Where is it? Country Reports

On the basis of a map of Estonian Legal Tech, participants learned which companies use specific solutions offered by new technologies on the Estonian market, in areas such as: risk and compliance, data privacy or legal research. In Germany, Legal Tech is used, among other things, on special consumer platforms and in the creation of databases with information about lawyers, which contain basic information and opinions of previous clients. Finland is proud of the advanced scientific activity of its national universities in research on the algorithmic transparency. The Finnish government also recognizes the potential of new technologies, with a strong emphasis on the digitization of public services. The „LegalTech Polska“ Foundation is responsible for supporting the dissemination of knowledge on the use of new technologies in providing legal advice and conducting business activity with the use of new technologies in Poland. In addition, we can distinguish the program to transform contracts into modular templates, which definitely facilitates the work in case of creating a large number of contracts with similar content, as well as the application used to perform risk analysis required by GDPR. In Lithuania, the interest in Legal Tech is gradually growing, which is reflected in the fact that from 2020 it will be possible to provide education in the form of supplementary legal studies, ending with obtaining the LL.M. degree in the field of Legal Tech.

The dangers resulting from the use of new technologies in lawmaking and law enforcement were also emphasized. Above all, there are still many myths and understatements about new technologies that need to be argued with, such as the fear that AI and smart contracts will be able to completely replace lawyers. At the same time, Legal Tech bring benefits for consumers in terms of the protection guaranteed by the European Union, such as raising consumer awareness, wider choice of products and increasing price transparency. Nevertheless, there are still many risks that legislators face in reconciling consumer protection, data protection and public interest. Consideration should also be given to the possibility of replacing lawyers in certain areas by a program using machine learning and AI. With the increased activity of new technologies in law, two more challenges will have to be faced: what to do about the surplus of lawyers in the labor market when they are partly replaced by programs and can AI be granted copyright protection? All these challenges result from the fact that today’s law is not only in books and matters, but also in new technologies.

To sum up, the workshops were an opportunity to exchange information on legal tech for those who wanted to learn more about it and for those who, knowing the phenomenon, wanted to systematize their knowledge. For me, as a beginner scientist, this was a good starting point for further research. I believe that the presentation of the use of new technologies in legal practice in the Member States deserves particular approval. I also welcome the choice of speakers. Thanks to the fact that the workshop was not limited to law theorists only, it has gained a more practical dimension. It is definitely not possible to regulate the use of new technologies in law, and not only without the help of software engineers and representatives of companies using such technologies.

*The workshop took place on 19 November 2019. It was organized by Tartu University of Tallinn in co-operation with RAILS, as the first meeting in the „#TLTT – Tallinn Legal Tech Talks“ series. The participants of the workshop were practicing lawyers and theoreticians of law, scientists, software engineers, as well as people interested in the subject of new technologies.

Anna Urbanek is a PhD student at the Faculty of Law and Administration of the University of Łódź, Poland. Her Master’s thesis concerned a draft directive on representative actions, which is part of the package New Deal for Consumers and possible ways of implementation into Polish law. The research was financed from the scholarship of the Rector of the University of Łódź, Student Research Grant. Her doctoral research concerns the scope of protection against aggressive commercial practices guaranteed by the Unfair Commercial Practices Directive (2005/29/EC ). Her fields of interest are consumer protection law, new technologies, European Union law.

Challenging automated filtering systems – The case of Yelp
May 21, 2020

An EU Perspective on Liability and Artificial Intelligence
May 14, 2020